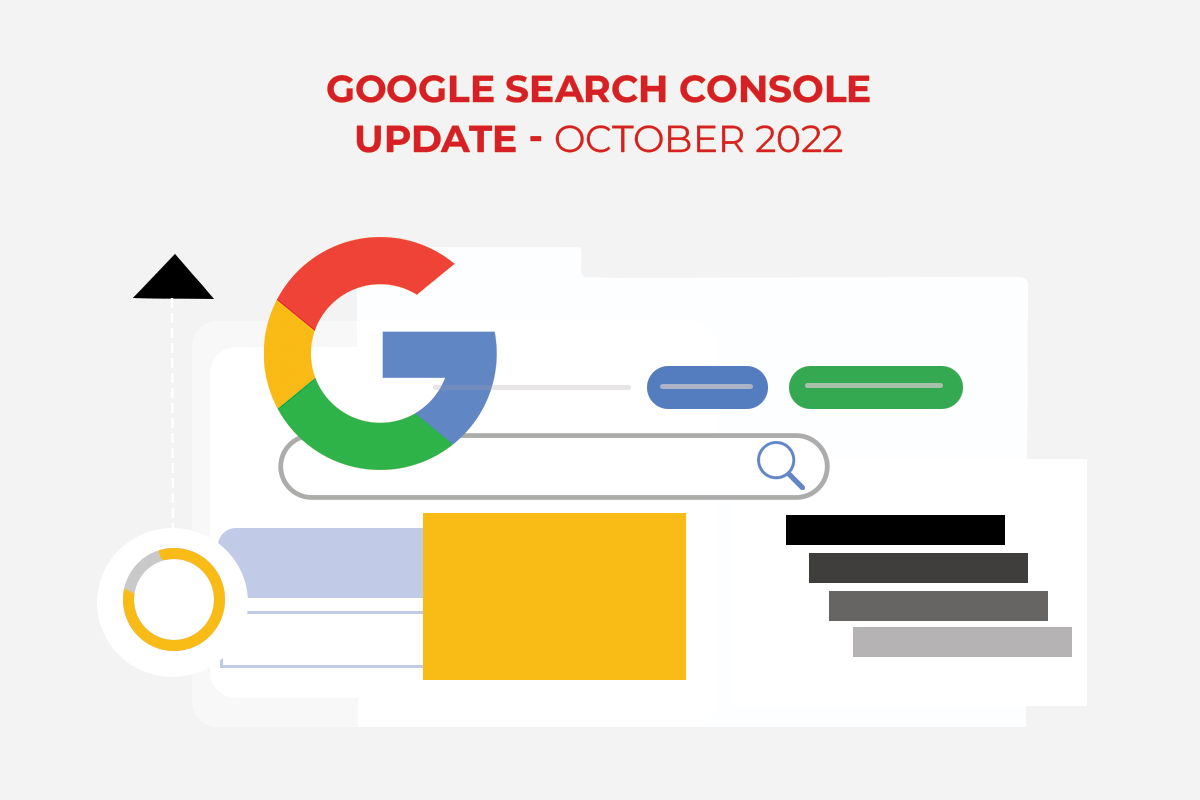 Google Search Console is the go-to tool for every webmaster. It helps you understand how a website performs on organic search results on google. In addition, the Search Console allows you to identify penalties, errors, and other problems that can affect the visibility of a website on Google search.

Google confirmed a spam update made to fight spam and is meant for search results worldwide. According to Google, the October 2022 spam update would roll out eventually. Google regularly releases spam updates to ensure that the search engine results remain high quality.

But, these details are usually only published if it targets a particular spam type, like the spam link update of August 2021. So, read on to find out below the confirmed and unconfirmed Google Search Console update for 2022.

Google released a new search engine algorithm update called the ‘spam update.’ This update is called the October 2022 Spam Update and would take about a week to roll out thoroughly before being noticed in the search results. This update would affect every language.

If you follow Google Search Essentials, formerly called Google Webmaster, you may not have much to worry about with the new update.

The spam update would target phishing scams and other ways bad actors try to rank high in search results by acting as a highly relevant page. Though web pages with low content and add little value would be considered spammy, they don’t fall under Google’s definition of spam.

Thin contents would more likely fall under the Google Helpful contents algorithm. You can review the new Google Search Essential if you need to know what Google classifies as spam. 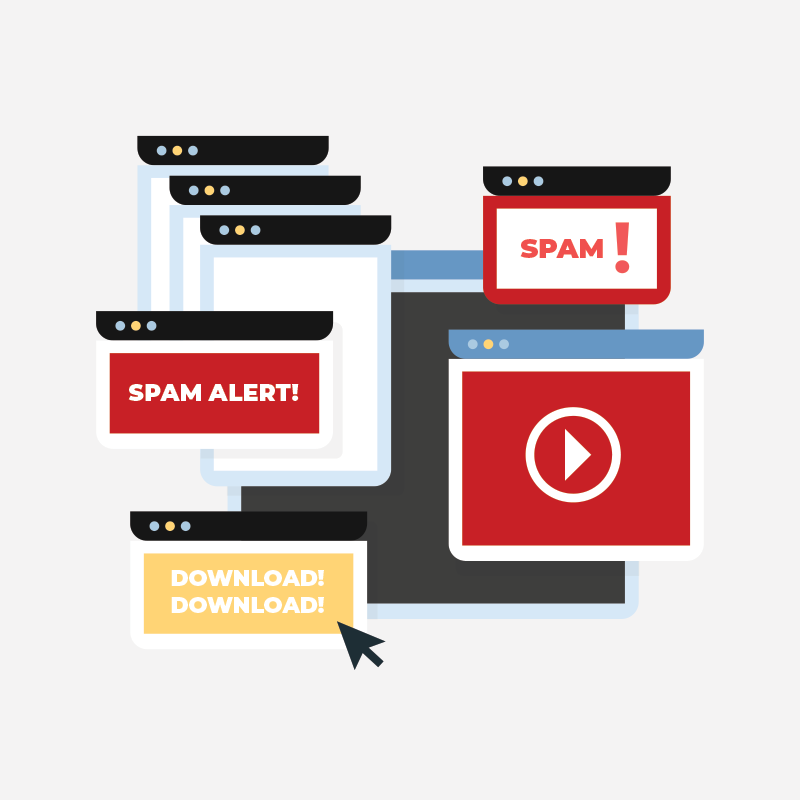 Google last had a Google Search Ranking Algorithm update a while ago, but one showed up on the 13th of October, 2022. The update seems to be quite huge, as webmasters and experts have been actively discussing it.

From the 13th of October, 2022, ranking tools showed some significant changes, which seemed to state that Google would roll out a new update. However, this update has yet to be confirmed by Google so far, but it is relatively significant.

You might have noticed changes in Google Search over the past few days. There are even some traffic changes from Google organic sources. However, these remain unconfirmed, as Google has yet to announce any update.

However, webmasters and experts can see these updates based on tracking tools. So, since Google hasn’t officially announced the new update, there isn’t yet any significant guideline about the update.

Therefore, if your site is negatively affected by the search ranking update, you must improve your page’s quality.

The update seems to be quite huge, as webmasters and experts have been actively discussing it. 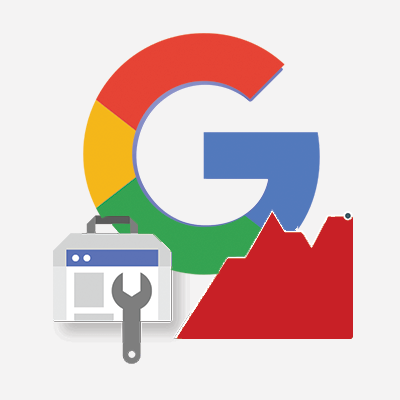 In September, Google announced several updates which received positive responses from the search community. Let’s find out about some of them.

September 2022 Google core update is already complete. It was introduced on the 12th of September, three days after the release of Google’s Helpful Content Update, and it took about two weeks for it to go live.

Though the September 2022 update didn’t create much impact, some websites would be affected by the core update. So, if your website fails under this category, you need to look at Google’s statement on its core update and make changes to your site accordingly.

This will ensure you can recover your site, as this is what Google wants site owners to do.

September Core update is more swift to hit but has less impact than the previous one. 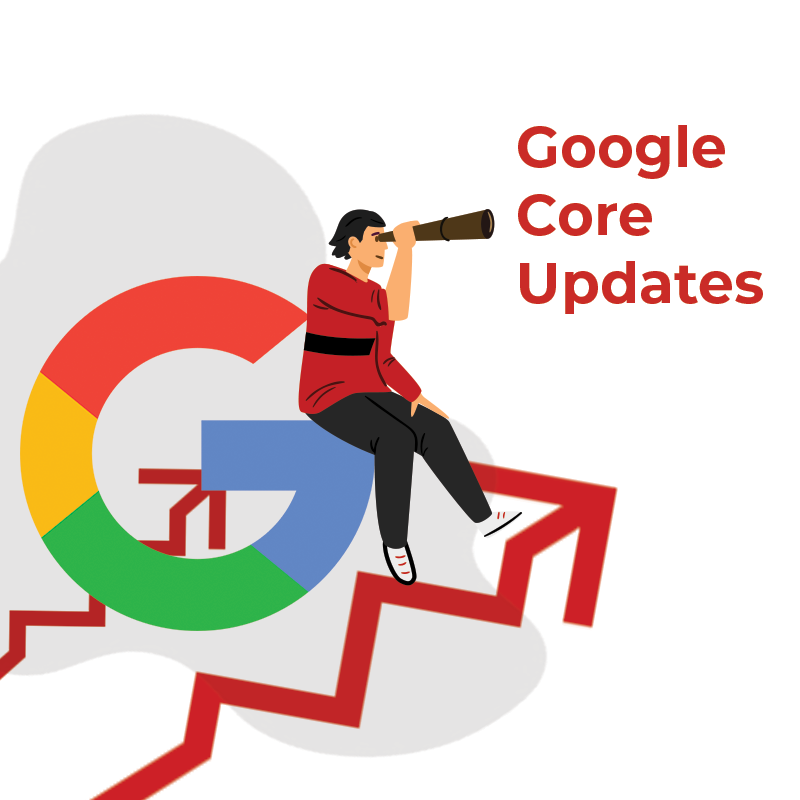 Google Search Console had a search performance report which showed a data logging issue on the 21st of September, 2022. These issues caused specific data to be unavailable on the search report on that date.

This made it appear that you had fewer visitors from Google searches that day. Those who had provided reports to their management or clients might want to update them since the Search Console data on the 21st of September might need to be corrected.

For those that will later provide reports to their management or clients, you might want to add this note to your reports.

GSC had a search performance report which showed a data logging issue on the 21st of September, 2022. 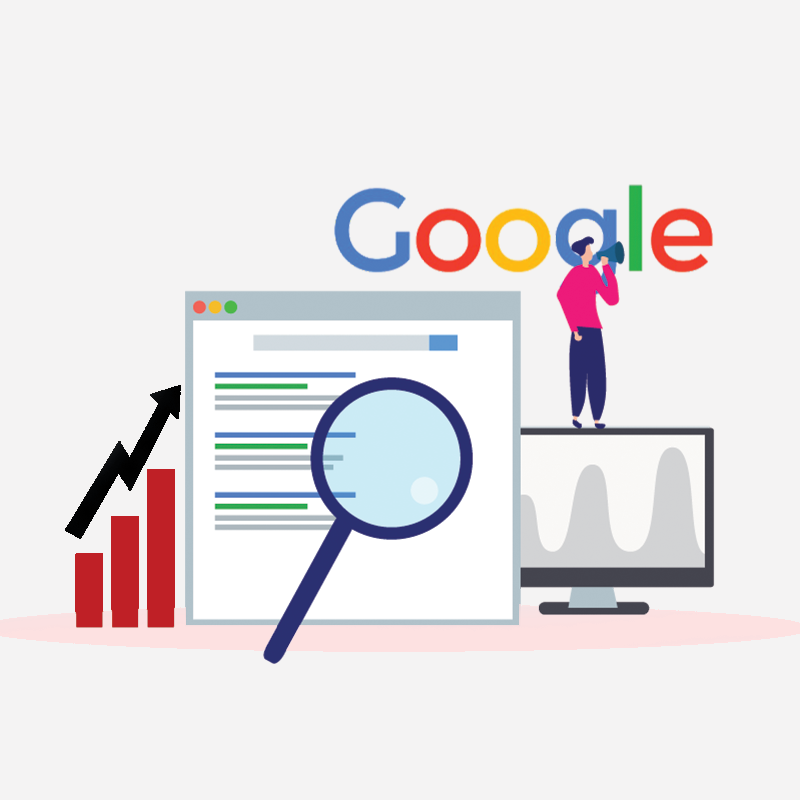 The Google Product Reviews Update aims to promote review content beyond most information you can see on the web. In addition, Google aims to promote such product reviews in the search results ranking.

Google would not directly punish lower-quality product reviews with thin content that summarize several products. However, when you have such content and see your ranking dropping and others placed above yours, it might feel like you are being punished.

According to Google, this is not a penalty for your content. Instead, it is  Google’s way of rewarding websites with more insightful review content by placing their content above yours.

During the year, Google will constantly update its algorithm, resulting in rank changes in the search results. Spam updates would target a particular Google guideline violation, so if affected, you would notice a drop in your rankings.

Therefore, if you notice this drop, you need to start analyzing and evaluating your content from every point of view and ensure you follow the confirmed updates. This will help you restore your ranking.